The Industrialisation of VR has arrived

At its height, Finland’s mobile giant Nokia made up 4% of the country’s economy and had over 40% of the world mobile phone market. Nokia’s break-up after the world financial crisis was a shock to the country. Microsoft, which bought Nokia’s mobile phone business in 2014, ultimately sold the brand. But the downfall of the mobile phone giant left a unique and highly concentrated and deep pool of world-class European talent with experience solving problems in both hardware and software. Some went on to help create some of the world’s most famous gaming companies such as Rovio and Supercell. And a few decided they wanted to revolutionize industry with virtual reality.

This last group, Niko Eiden, Urho Konttori, Klaus Melakari, and Roope Rainisto, all had worked at both Nokia and Microsoft on everything from operating systems, optics, user experience, and design. This exceptionally talented technical team believed that enterprises would be using VR and mixed reality (XR) as normally as they currently use screen displays today, and had a vision to create the platform for multimedia interaction.  Thus they created Varjo.

Their vision aligns with the fundamental shift in industry – Industry 4.0 – that we at Atomico believe is happening.

Heavy industry, including industrial design and manufacturing, is a $12tn sector globally – accounting for 17% of global GDP – yet it’s largely untouched by the kind of technological transformation that has reshaped other major global sectors.

So they’re adopting advances such as cheaper robotics, cloud analytics, machine learning and artificial intelligence. All of this is set to launch us into a new Machine Age.

This also means the way that people in heavy industries design future products, new forms of mobility and transportation, production facilities and even buildings is going to change too.

When we met the team of veterans behind Varjo, we were impressed by their vision to transform work in compex and design-driven industries by allowing people to see in human-eye resolution with zero lag in VR and XR. When we put on the headset, we were blown away. Here was the future of industrial design and simulation. We needed to partner with these game-changers. 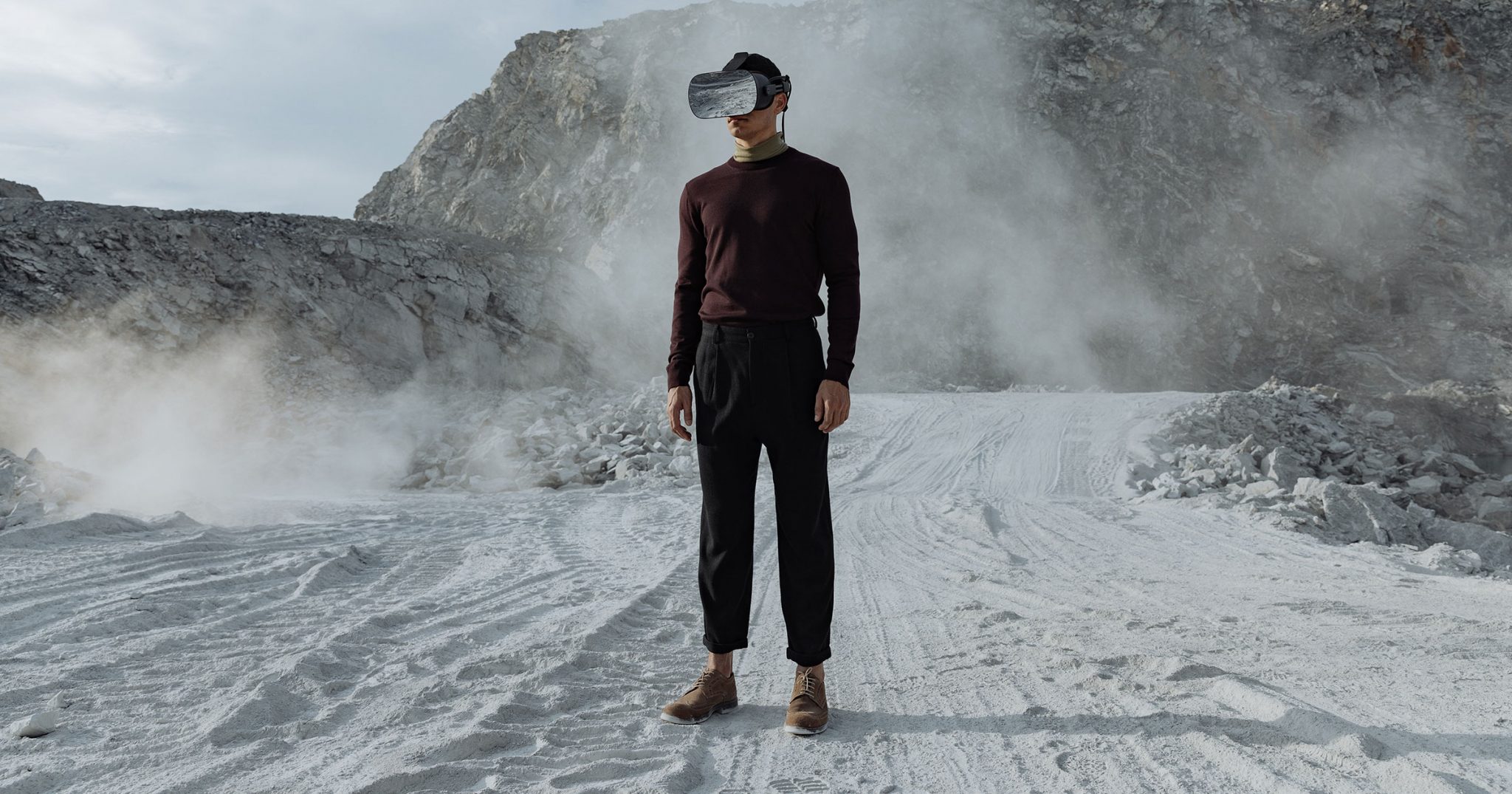 The product will be an industrial-grade VR / XR headset that allows professionals, in industries from aerospace to architecture, to work in human eye-resolution virtual or mixed reality, for example when designing new products, buildings, simulation and training. The headset can be integrated with the world’s most popular 3D engines and software tools.

Varjo is already collaborating with industry leaders such as Airbus, Audi, Lilium, Saab, Sellen, Volkswagen and Volvo to optimize the headset for their respective business sectors and needs.

At Atomico, we’re committed to partnering with ambitious founders who are determined to build lasting, category-winning companies with the power to change the world. The Atomico team looks forward to working with Varjo to expand their 80-strong hardware and software team in Helsinki and make the global launch of their first commercial product later this year a success.

Varjo XR-1 is an AR headset so fast, Volvo test drives cars while wearing it (CNET)

Back to Partnerships Next: Framer
This website uses cookies to provide you with a better user experience. By using this site, you accept our use of cookies.